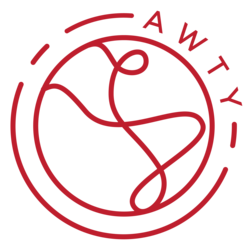 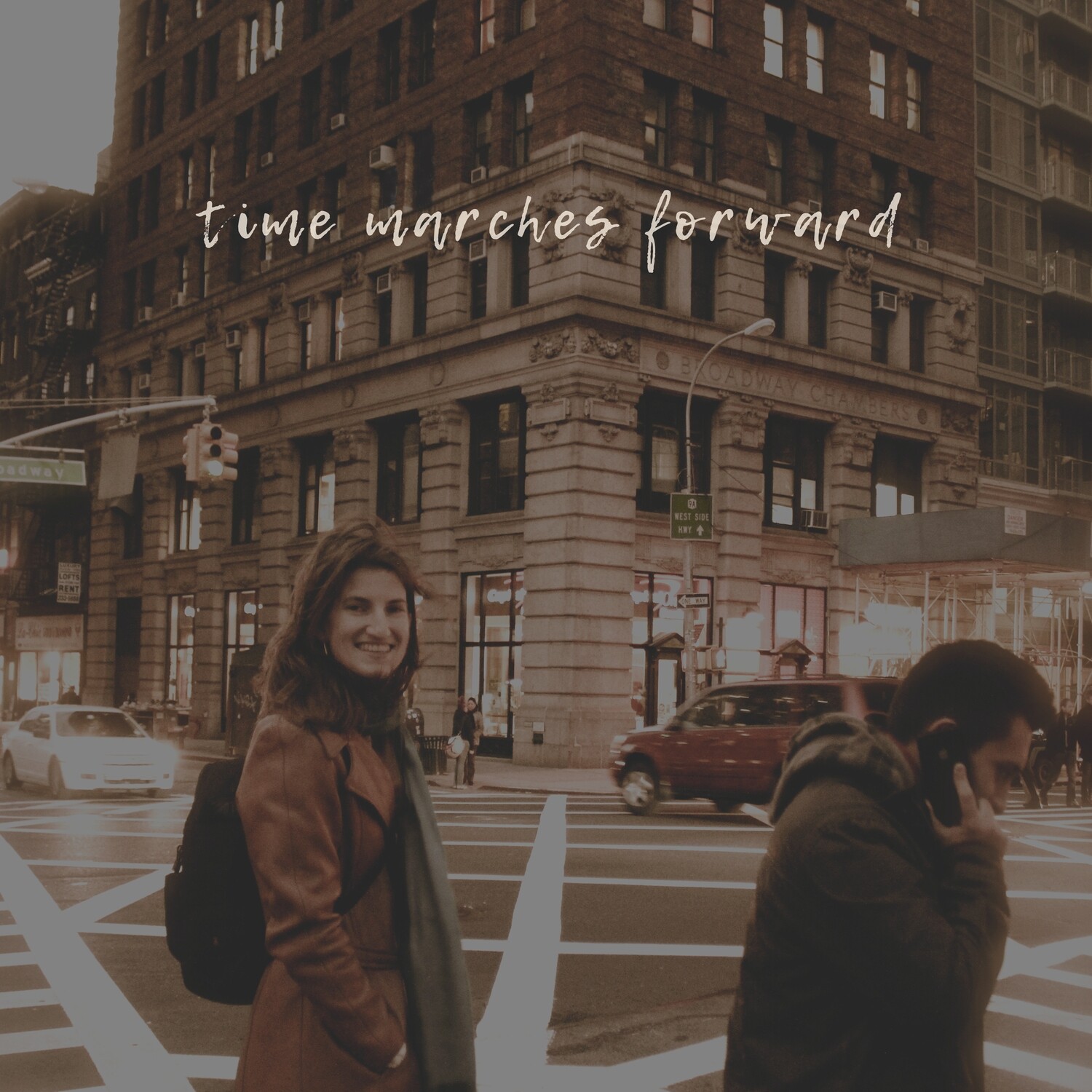 Time Marches Forward is an acoustic diary from Cora Rose, with songs written over a period of eight years.

A multi-faceted person, Cora's life has not been limited to the songwriting world. She has worked in the criminal justice system, taught music and English throughout the US and China, and studied development economics and geoscience. A sound engineer and record producer, she has traveled throughout the world capturing soundscapes and collaborating with musicians and visual artists on forward-edge recordings and documentary film work.

Time Marches Forward is a personal work from Cora, each song written, recorded, produced, and mixed by Cora in her home. Imagine Cora tucked away in a the corner of a room, surrounded by her music gear, hunched over Pro Tools attending to every lyric, every guitar line, every shaker, every tweak of the EQ. Her home changes often (wanderlust has that effect), so these recordings span two countries and two continents.

All album purchases directly support Cora's work to continue writing and recording music, and to continue her projects creating music that highlights our diversity, our shared humanity, and our shared struggles.

A personal note from Cora:
"I'm so happy you found this album here, and I hope the music finds some place and holds some meaning for you. If my music can mean something to one other person in the world, then I am happy."
Save this product for later
Display prices in: USD 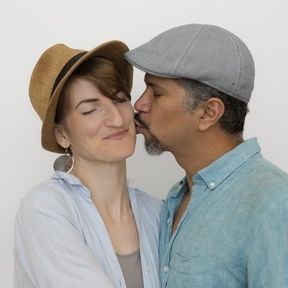 We are a pair of artists with the vision of understanding the world through the lens of our art.

We are in the midst of the largest art project either of us has ever taken on, Art We There Yet.  We are driving 30,000 miles across North, Central, and South America aboard a school bus converted into an art and recording studio on wheels. We are creating art and music inspired by the Americas, and we are providing free arts programming in underserved communities along the way.

The goal of the project is twofold.  First, to use art to highlight our shared humanity and emphasize that diversity is our greatest strength.  Second, to provide valuable arts programming (murals, workshops, performances) for free in communities experiencing a lack of arts funding.

A key way we are funding the Art We There Yet project is through the sale of our music and art.

Thank you for your support!